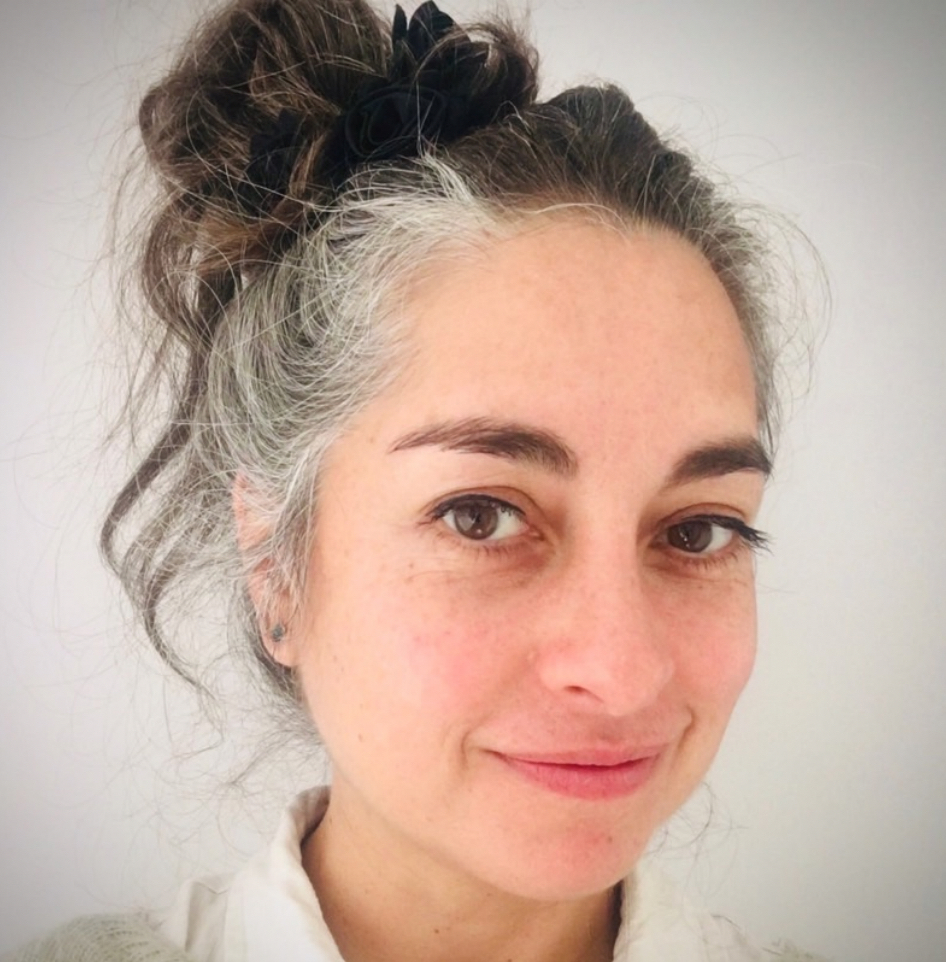 Let’s find out together what Freedom means in our daily life.

The Alexander Technique is a method of observing habits that are present in our daily activities. In this way we can make conscious decisions about our natural balance. Breathing and the use of our body-mind are the axis of the training.
In a private Alexander Technique lesson we will be working on physical actions such as lying down, sitting down, standing up, walking and/or the activity that you do most frequently.
The lessons have a duration of 45mins.

The first time I heard about the Technique was in the 90’s in NY, where in a class with the choreographer Stephen Petronio, he told us about the principles of the Alexander Technique. But it wasn’t until a few years later, after a surgery, that I took private lessons with my first teacher, Itziar Castillo, in Amsterdam.
When I returned to Buenos Aires, I found out that the first teacher training school-ETABA, had been opened, directed by Merran Poplar. It was thus that in 2008, after 3 years of training with teachers such as Carmen Tarnowski, Karen Wentworth, John Nicholls, Mariana di Paula, among others, I became an Alexander Technique Teacher.
During all these years I had the opportunity to work with actors, musicians, singers, dancers and various people interested in restoring their psycho-physical-emotional balance.